I have to say that I love playing with Photoshop. It reminds me a bit of when I was young and coloring in coloring books. It was fun to shade certain areas of the picture, outline some things to make them stand out, etc. So, many of my photos have been “photoshopped”. But I am not good enough at using the program to be able to take things out or put things in that weren’t really there.

When Amanda and Evan returned from China I asked her to send me some of their pictures (I had seen them in her album on Snapfish) so I could play with them. After doing so, she suggested that I do a “Before & After” post, so here it is!

On this photo I increased the contrast some, brought out some of the red color of the building and then cropped it so that the building wasn’t smack in the middle.

I went with a more extreme processing on this one as I thought it would be fun to see lots more detail in all those eggs. I also increased the highlights so certain parts jumped out at you–look at the scale in the top right corner.

I then pulled up one of my shots from yesterday–taken between the rain storms. 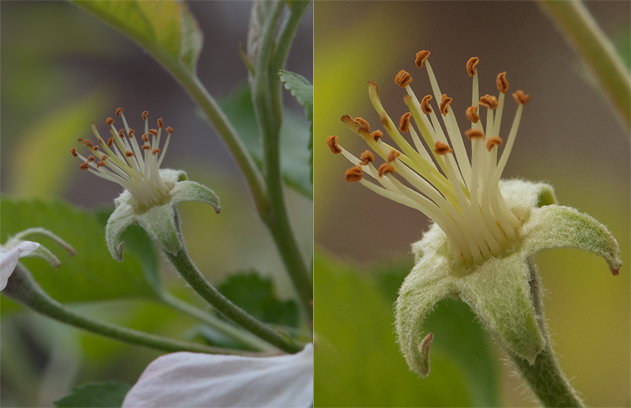 I’ve read/heard comments about everything being “photoshopped” these days. I think that many people aren’t aware or have forgotten that in the film days many photos were adjusted in the dark room. Photoshop to the digital photographer is very much the dark room. And, it’s so much fun! :)