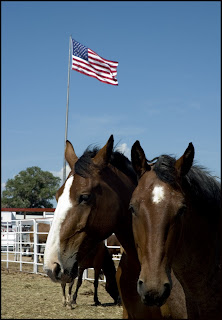 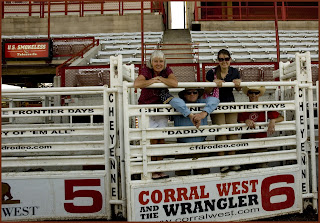 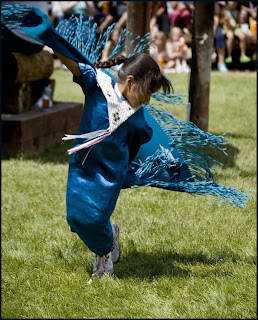 We went to Cheyenne for Frontier Days. Since we had missed a lot of the “outside” stuff last year we decided to go check it out this year. We walked through Wild Horse Gulch where there was a chuckwagon cook off and the Indian Village where we saw some Native Americans dancing. But before that, we took the Behind the Chutes tour. There were lots of people so we weren’t able to hear all that the tour guide was saying. The best thing was being able to get down into the arena. The field in the arena is plowed everyday prior to the competition.
Julian and Sue treated us to dinner at the Cavalryman Supper Club. It was so good and the most food that I’ve eaten in about a year. Thanks Julian & Sue!