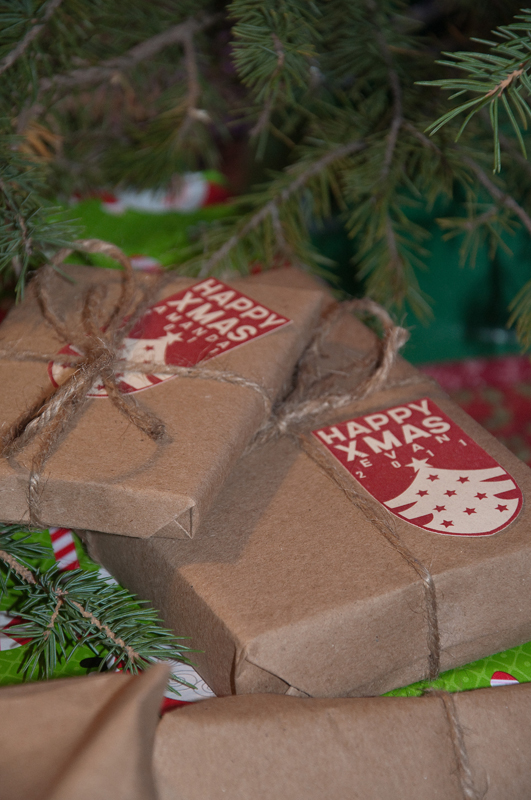 What a wonderful Christmas it was with Amanda and Evan. We surely did miss having Sara and Hall with us though. The day started out a bit later than we thought–Tommy and I were awake and up by 5:30 (Laramie time). Usually on Christmas morning, Amanda is awake really early. Not so this year. Tommy and I really tried to make enough noise to get the lazy butts out of bed. I was getting close to starting to open presents when Amanda and Evan finally got up. While we were opening gifts our Monkey Bread was baking and making the house smell really good.

We had fried turkey, sweet potato casserole (which Evan says is like dessert at dinner), stuffing, roasted brussel sprouts (Pioneer Woman’s recipe–yummy), Crescent rolls (not near as tasty as Anne’s homemade rolls) and cranberry sauce. We were going to make a Buttermilk Pie but were all so full nobody felt like making one.

All in all another wonderful Christmas in Laramie!