One thing about being in the mountains during a thunderstorm–you feel it up close and personal! I can attest to that because we had storms come through Saturday afternoon and night. The thunder and lightning was closer than I’d have liked. We thought we’d come through the storms all right until Sunday afternoon. The water pressure kept dropping. As we normally get sand and grit in the faucets from being on a well, we kept thinking there was a bunch of junk in them. Nope! Tommy finally found the name of the company who had put in our well initially and gave them a call. This was Sunday evening. Monday morning they called and came out to check out the system. After the guy told us that we’d have to replace the well pump and the pipes we drove to town to stock up on water. Can I just state that it’s really no fun not having running water for 48 hours. :( But the guys showed up this morning about 9:00 and spent a couple of hours replacing the pump and pipes. Everything is flowing again and the shower felt wonderful!

This is why I put up with no running water: 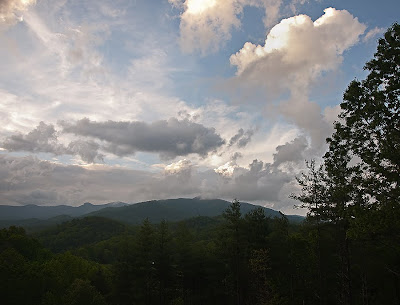 The sky yesterday afternoon was simply spectacular. I kept telling Tommy that we should go up to the Parkway for the sunset. He was in no mood since he’d been stewing about how much the pump and pipes were going to cost. So we just sat here and enjoyed. 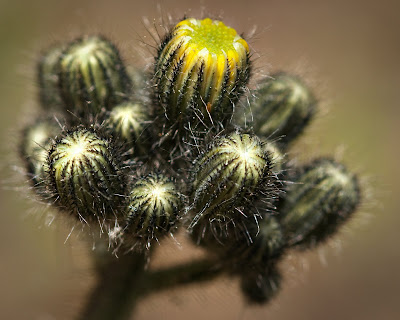 I love how these ferns unfurl. It looks like they’re covered in fuzz until fully open. 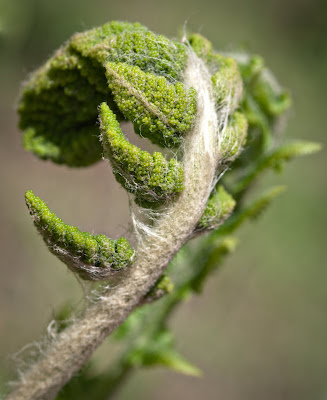