We finally got Evan to play hooky from work and we went on a drive where we’d not yet gone. Once again, it was beautiful! Some of the drive was on paved roads and some was on dirt roads.

We found this abandoned barn and went to take a look—or at least let me take pictures. Amanda, Tommy and Evan all took a look and said there was a really old boat and a dead cow inside. I didn’t feel the need to check it out. 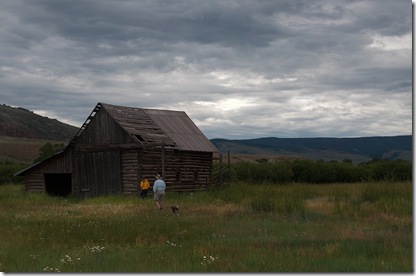 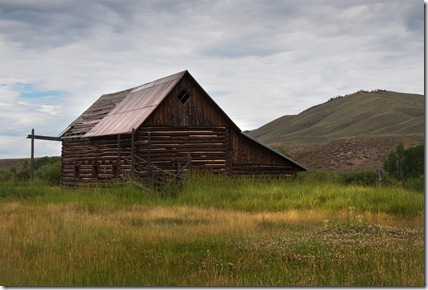 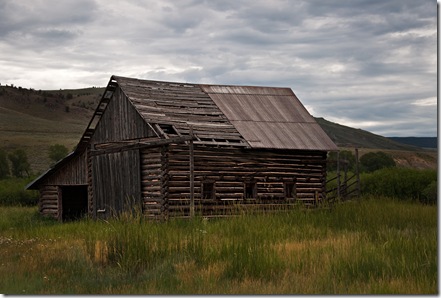 The mosquitoes here were awful! Amanda had on a yellow jacket (yes a jacket in the summer time because, after all, it was in the low 60’s) and you could see a bunch of them on her back. Also, to get out to the barn we had to walk through lots and lots of cow patties.

While this is not a wildflower, I think they are pretty cool looking. 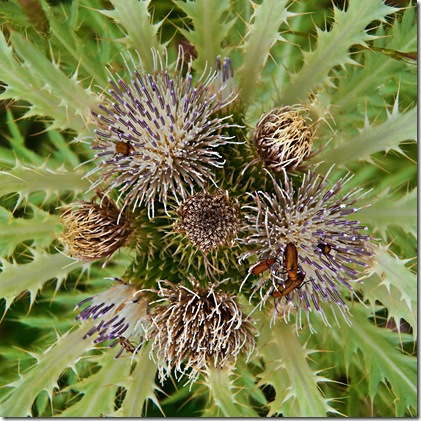 Farther on down the road we stopped so I could take some pictures of some donkeys. They have such sweet faces. Unfortunately, this guy had a hurt leg and he limped over to see me whining as he walked. Poor thing. 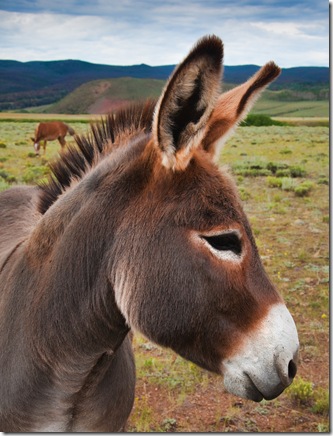 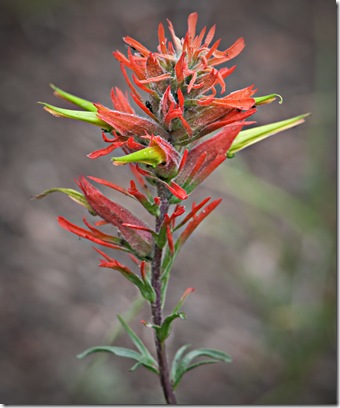 As we drove on we saw this cabin which looked pretty neat so I told Evan, who was in my seat in the front with my camera, to take a picture of it. While he was doing that Tommy yelled, “Moose, moose, moose!”. And there he was running across the field. So cool!! 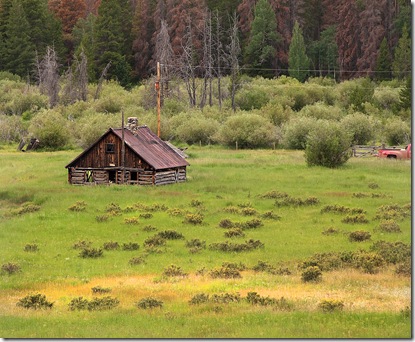 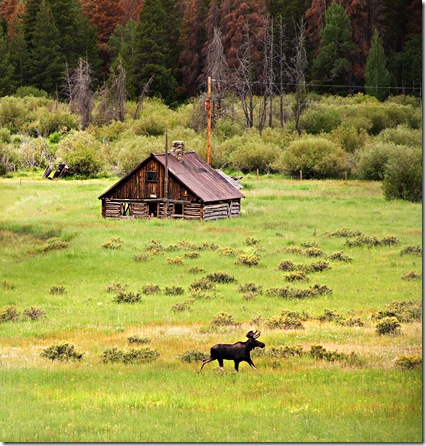 After this a bald eagle flew right over us. Couldn’t get the camera out in time though.

Here’s the crew—minus the photographer again. 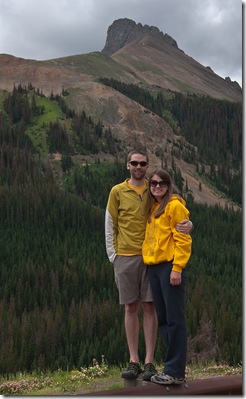 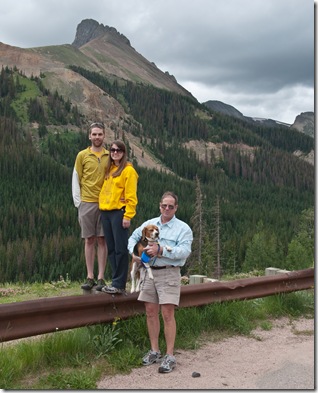 Next we went through Walden and to the sand dunes. We had a picnic lunch there but didn’t stay too long as it started to rain on us. 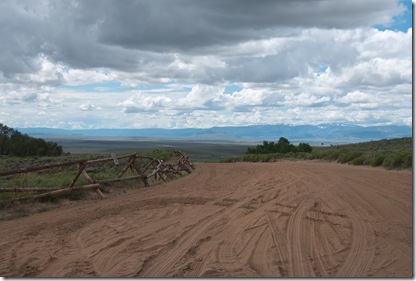