I haven’t been out to take pictures for some time now and I’m having withdrawal pains. During the spring and summer it’s easy to take photos because all I have to do is step outside and there are flowers everywhere. Right now nothing is blooming so it makes it a bit more challenging.

On another note, I have two pictures in the running for Photo of the Year for my photography club tomorrow night. I’ve posted these previously, but here they are again: 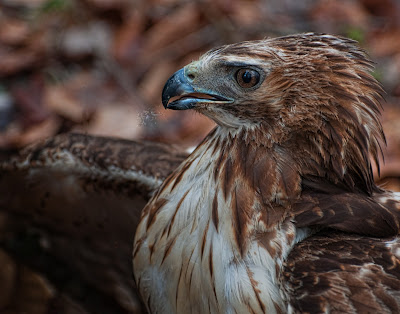 This hawk shot was my very first First Place photo. While I do like it, mainly because of the squirrel fur hanging out of her beak, I really don’t think it has much of a chance for the Photo of the Year. 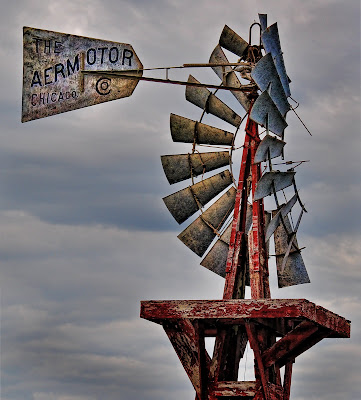 This windmill took First Place in the “Junk” competition. While I think this photo has a much better chance than my hawk, there are some really awesome pictures in the running. I’m just happy to have two of mine in the last round.